How To Distinguish Urgent And Critical Tasks For Effective Time Management 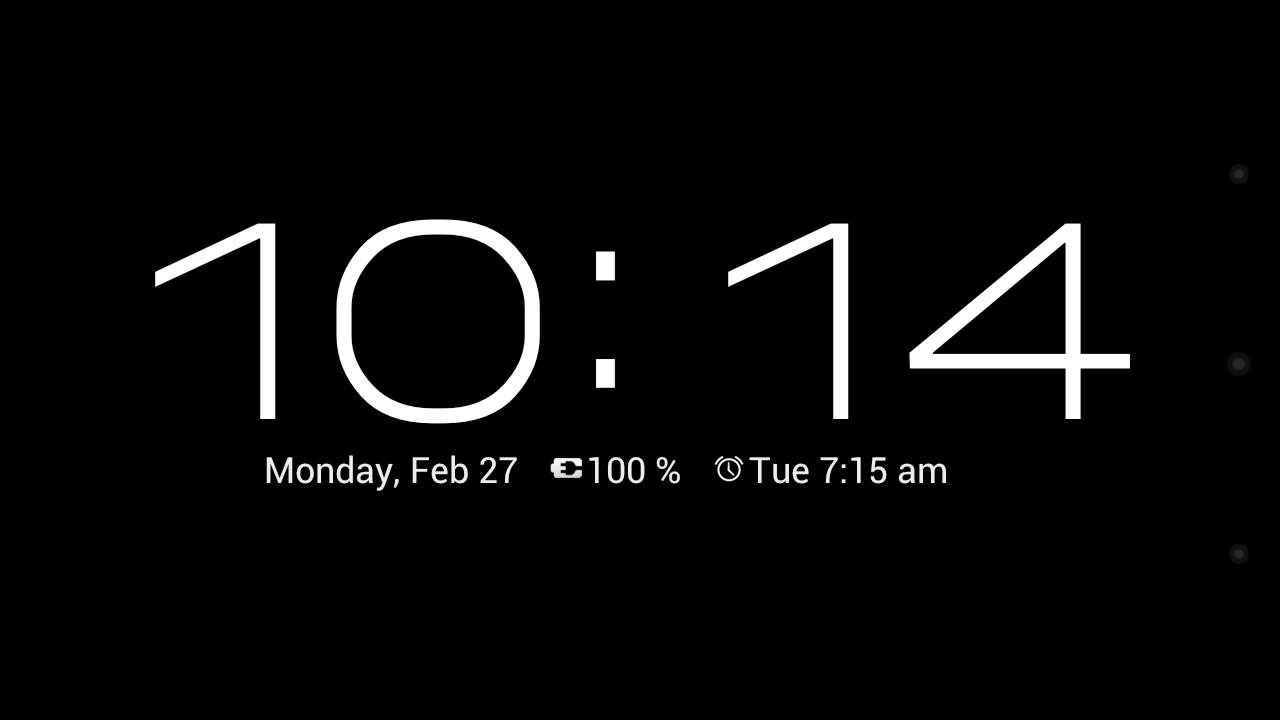 Time management allows you to tackle the most strategically important issue or task. Such a task may not necessarily be the one that is screaming for attention. Anyone that wants to use their time efficiently especially in a workplace environment has to look at the big picture. You must weigh a task that is asking for your attention in the light of bigger issues, as it relates with overall productivity.

At a personal level, anyone can decide to scream for your attention, but you just know who to respond to and the screams you should ignore. There is no rule that says you must open your door to anyone that knocks or presses the doorbell. This is why you ask for the identity of the person most of the time.

That task that is shouting its urgent may not be as important as the other task that is sitting quietly, as if it were telling you that you should know it’s worth and it is your loss if you do not know. The quiet task may be described as being critical while the urgent task may be a source of time wasting. What should influence how you classify your tasks?

How Does It Meet With Your Overall Goals Or Goals Of The Organization?

Attention is about distributing resources. The first resource you distribute is your time, because you have to stop everything for what you want to attend to. The second resource you distribute to that thing is your energy. You do not just stop other things to look at the subject matter; you apply yourself in the looking. You expend energy in thinking about it and deciding on what to do with it.

The third resource you spend is money. Once something gets your attention in a workplace environment (or any other place), you expend energy in developing a solution or just engaging to the point where you find out what you can do about it. Once you have done this, deploying cash in physical or any other means becomes the logical step to follow. However, this could have just been an elaborate distraction. It could be that you paid attention to the wrong thing i.e. the task that was screaming its head off rather than the quiet task that was critical for your profit or company’s growth.

You must look at such tasks from the vantage point of how it fits in the larger scheme of things, especially with respect to knowing whether it is personal or the company would benefit from taking up this task. This does not mean that you should ignore a task but what it will help you do is to measure the time and resources you will deploy to resolve the issue since it is not of paramount importance.

Are Critical Resources Going To Be Deployed To Have It Resolved?

The resources that will be deployed if you want to have the issue resolves may just be too critical to justify it. Life is all about using limited resources and you may have to weigh the issue in the light of how important some other issues are and take a decision based on that. Critical resources can only be used for critical projects and you may have to decide if the project is critical enough.

SEE ALSO: How Reading a Book Can Make a Good Businessman

Urgent tasks may come in any form. It is not the task itself that is the issue but how it relates to the big picture and the main goal. If it has nothing to do with the main objective, it might just be called a distraction of sorts especially if it will take a lot from the main objective. However, such issues will always come up in one form or the other, when you are chasing a major project. Labor strife could come up in the middle of a major project and even when you have to deal with it, you should bear in mind that it is most probably a distraction that has the capacity to derail the main project.

There are many things that could look so credible you would have to put a hold on the project at hand, but if you weigh their importance with respect to what you are pursuing, you may find out that you should not give them the attention they are asking.