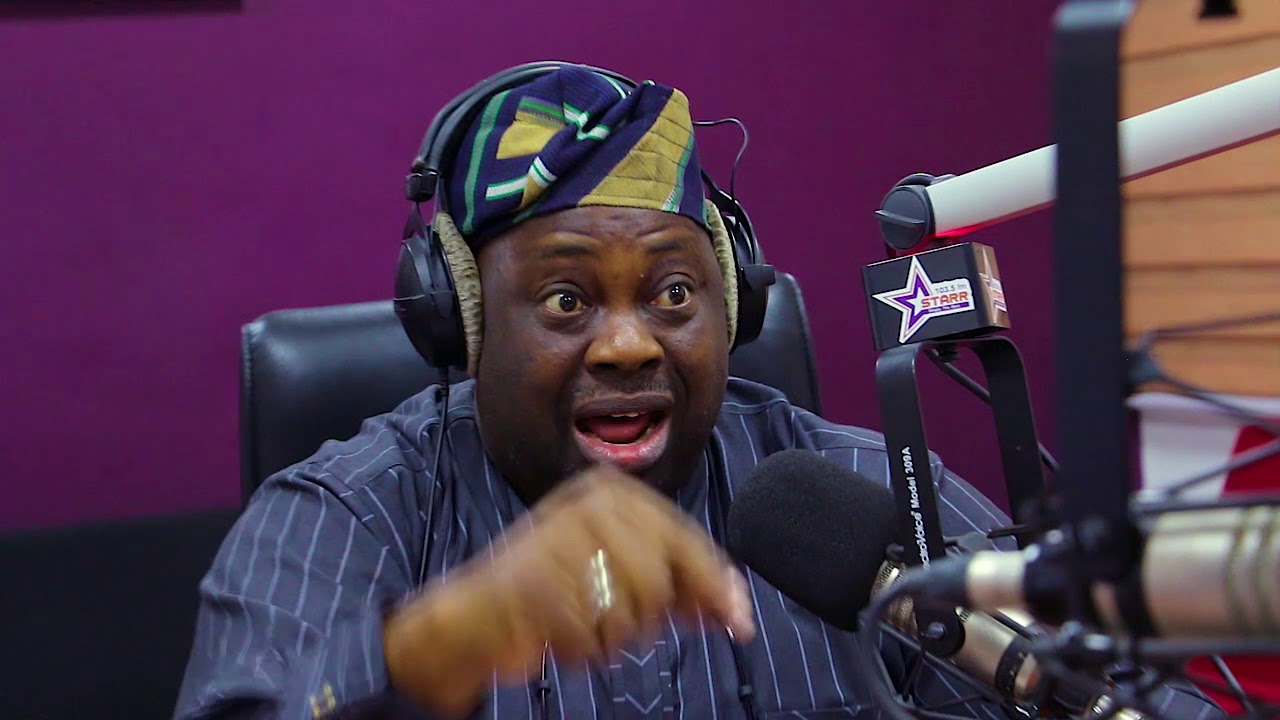 Dele Momodu is a Nigeria businessman, Journalist/Publisher, Philanthropist and Politician. He is the founder of Oviation International a magazine that specializes on people popularity from all over and most especially people in Africa.

Dele Momodu rise to prominence wasn’t easy for him as he was arrested in 1995 and charged with treason by the government of Sani Abacha, then a dictator. Momodu was accused of being one of the brains behind the pirate radio station, Radio Freedom (later Radio Kudirat) after the cold-blooded murder of Alhaja Kudirat Abiola. Momodu managed to escape by disguising as a farmer through the Seme border into Cotonou, in Benin Republic, from where he fled to Togo, Ghana and eventually to the United Kingdom.

Chief Dele Momodu (born Ayòbámidélé Àbáyòmí Ojútelégàn Àjàní Momodu is an indigene of Ondo state. He is from the family of three, he lost his father at the age of 13 and in 2007 his mum died someone who taught him real life experience.

Dele Momodu did his primary and secondary education in Ondo state before he was given admission into Obafemi Awolowo University, Ile-Ife where he holds a degree in Yoruba and a masters degree in English Literature.

Dele Momodu is married to Mobolaji Abiodun Momodu and together they are blessed with four lovely children.

On his rise to prominence, Dele Momodu served the Ooni of Ife,Okunnade Sijuwade Olubuse 11,managing the Monarch Motel Royal Limited in 1986. After managing the monarch motel, Dele Momodu first work in line of his profession was at African Concord magazine, owned by the late Chief Moshood Kashimawo as a staff writer but was later transferred to Weekend Concord as a pioneer staff.
He also contributed to other publications such as the National Concord,Sunday Concord,Business Concord and the Yourba newspaper “Isokan”

In 1989, he became a Literary Editor and within six months he became News Editor of the Weekend Concord. Dele Momodu edited May Ellen Ezekiel’s Classique, which made him the highest paid editor in Nigeria. He resigned and tried his hands on doing business as a bread distributor for his mentor Chief Moshood Abiola, who owned the ‘Wonderloaf’. Following this, Dele Momodu started a public relations outfit, Celebrities-Goodwill Limited, which managed the accounts of Chief Moshood Abiola, Dr Mike Adenuga, Mr Hakeem Belo-Osagie and other distinguished Nigerians.

In 1996 Dele Momodu started Oviation International in 1996 while in exile and the magazine is now one of most popular Africa celebrity magazines.

Dele Momodu was officially declared as presidential candidate of the Labour Party (LP) in the 2011 presidential polls but lost to the then President Goodluck Jonathan.

Base on the number of investments he has, Dele Momodu worth is estimated to be $40 million.