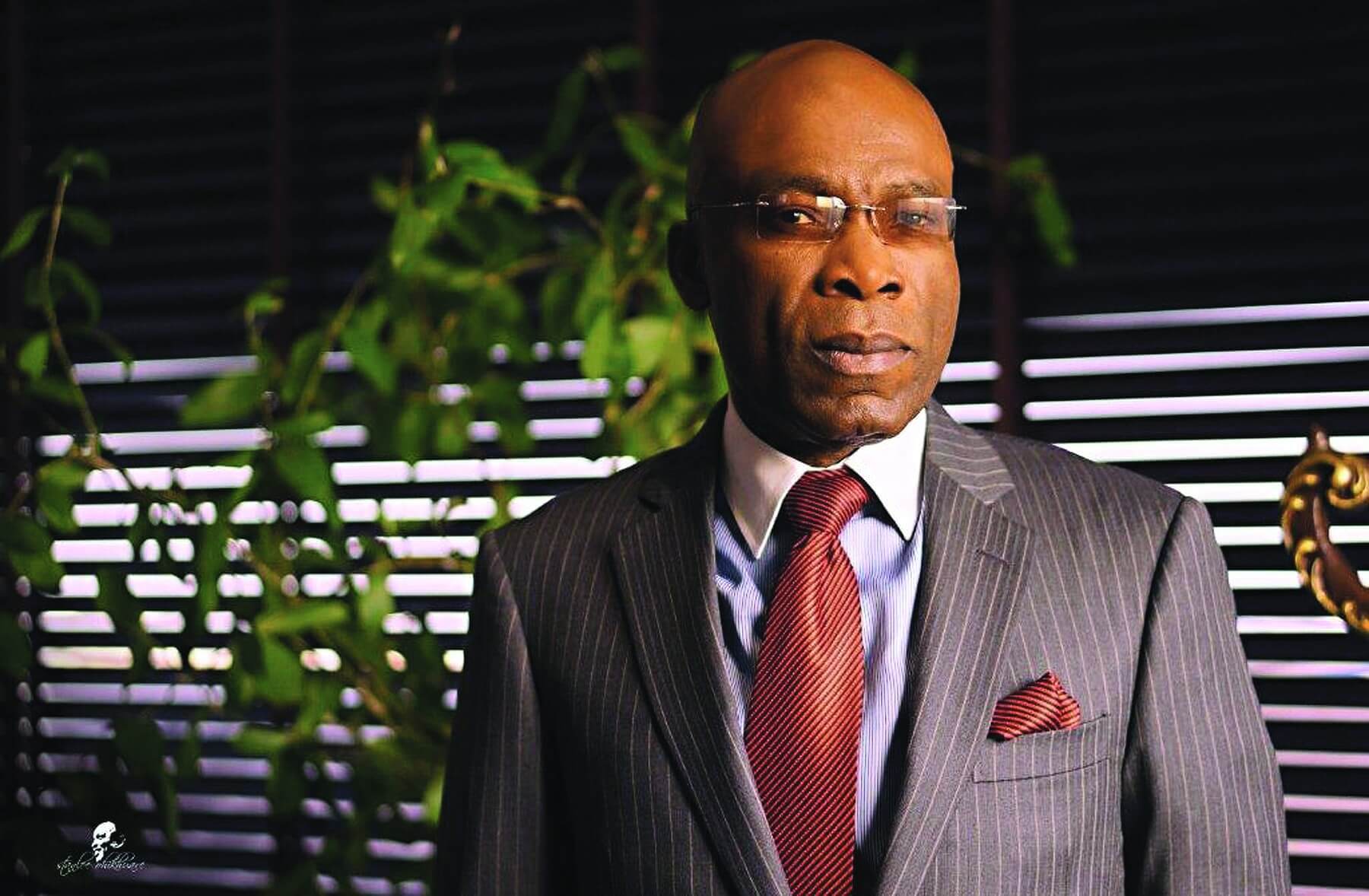 Chief Leonard Stanley Nnamdi Ekeh (OFR) is the chairman/CEO of Zinox Technologies Limited, Africa’s most integrated ICT firm.
Zinox Technologies Limited is the First Nigeria ICT firm to be Internationally Certified and was also rated number 1 in Africa as a whole. Leo Stan’s Zinox Computer has some innovative features, which include – the Naira sign, and a Power Supply designed to contain the erratic nature of electric power in Nigeria.

Leo Stan can be describe as Bill Gates of Africa and Nigeria’s Steve Jobs.

Billionaire Leonard Stanley Nnamdi Ekeh(OFR) populariy known as “Leo Stan” was born in Ubomiri Mbaitoli LGA in Imo State, Nigeria to an average parent and he has three brothers and two sisters. His mother was a nurse and the father a dietician.

Chief Leo Stan is married to Chioma Stan Ekeh and she is the first female to study Mathematics in her community. The marriage of over 30 years has been blessed with 5 children, three boys and two girls.

Leo Stan started his foundational education at Holy Ghost College, Owerri,Imo state before proceeding to India for a degree in Economics from Punjab University and a postgraduate degree in Risk Management from Nottingham University in England.

Unlike some businessmen or women who inherited wealth, Leo Stan story was different he rose from nobody to a billionaire.
Leo Stan founded Zinox Technologies Limited in 2001 and is Nigeria’s First Internationally Certified Branded Computers. He ensured that at launch Zinox Computers already had the WHQL certification, the first in sub-Saharan Africa, consolidated 5 years later with the attainment of the NIS ISO 2000: 9001 QMS Certification. The company headquarters is located in Lagos.

Zinox Group, one of Africa’s biggest technology group would assume ownership of the e-commerce platform, Konga.com which remains as one of the biggest players in the sector; KOS-Express, the world class logistics arm of the business and KongaPay, the company’s integrated mobile money payment channel with over 100,000 subscribers. Some years ago Zinox launched BuyRight Africa.com but was hampered that time due to the absence of credit card and e-payment infrastructure.

If it were elsewhere, Leo Stan would have been celebrated far much more for his silent contributions to the economy and development of human capital through the platform of his companies. His Net Worth according to our detailed analysis is $1Billion.