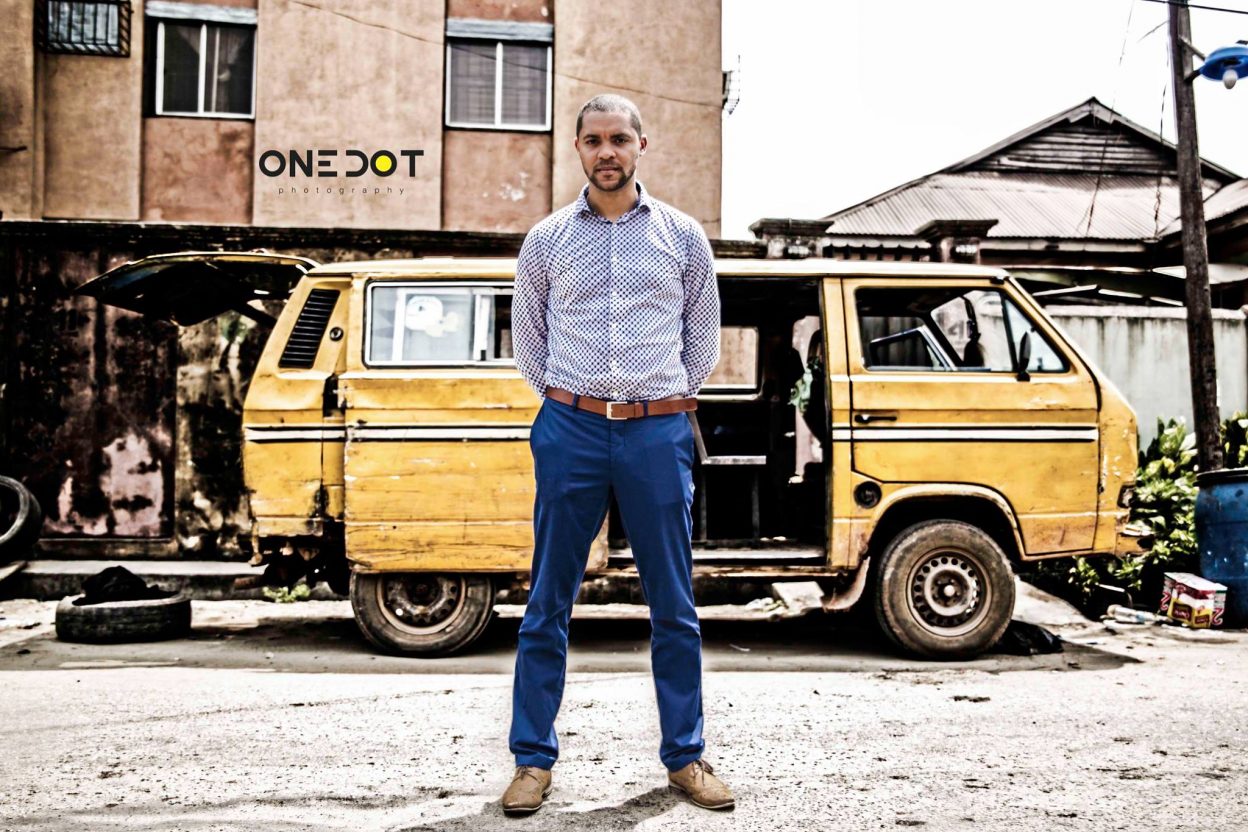 Mark Essien is the founder and CEO of Hotels.ng and he is also a Nigeria entrepreneur and software developer.

He adopted the exact model of UBER, the biggest taxi company in the world that owns no car, and Airnub the biggest hospitality service for people to lease or rent short-term lodging including holiday cottages, apartments, home stays, hostel beds and hotel rooms without owing any real estate.

Mark Essien was born in Ikot Ekepene in the southern state of Akwa Ibom, Nigeria.

Mark Essien started his education at Monika Kindergarten primary school and also attended Federal Government College, Ikot Ekpene, Nigeria. After his secondary school in Nigeria Mark went to Germany at the of 18 years for his Bachelors in Computer Engineering(Hardware, Robotics) at the Beuth University, Berlin and he also did his MSc in Computer Science at the Freie University Berlin, Germany.

On April 8, 2017 Mark Essien tied the knot with his beautiful wife Jenni Naiaretti at his hometown in Ikot Ekpene, Akwa Ibom. She is a Lead developer.

After his time in the university Mark Essien first job in Germany was in the cinema as a ticket tearer which only lasted for 2 months. His second job was to take care of a paralyzed man at night shifts. It was during that period he learnt programming.

Not quite long Mark developed a file sharing software called Gnumm, which was later acquired by Snoopstar.com. He joined the same company that bought his software and there he acquired advanced knowledge in programming.

Upon leaving Germany he had created the trial version of Hotels.ng and arriving Nigeria he did a rigorous research about the market and in 2013 he launched Hotels.ng shortly after he caught the attention of Jason Njoku who was beginning a startup fund (Spark.ng) and looking for good internet businesses to invest in.

Sparks.ng made an initial investment of $75,000 and few months later they made another investment this time worth $150,000.

With a monthly profit above $40,000, Mark Essien from our calculation is worth $8Million.

Mark Essien story is an inspiration to Nigeria youths, technology can actually overtake traditional business which only requires one to be brave and be creative.