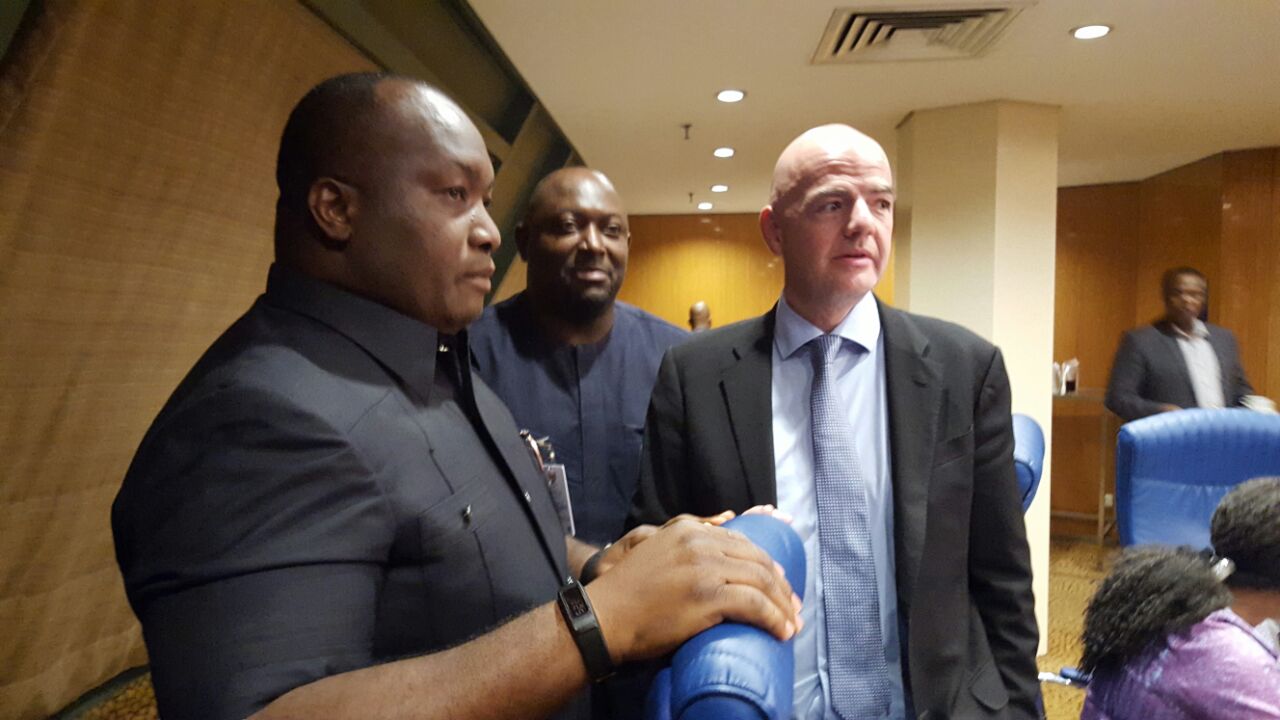 If there’s anything the eastern region of Nigeria is widely reputed for is churning out millionaires and billionaires at will, with Anambra state the billionaires capital. One of such billionaires to emerge from the state is Ifeanyi Ubah, CEO of Capital Oil and Gas which is our chief personality for profiling.

Patrick Ifeanyi Ubah easily known as Ifeanyi Ubah without the “Patrick” was born on September 3, 1971 in his hometown otolo, Nnewi, Anambra state Nigeria to a family of nine (parents inclusive) as the first son of the home. His parents were both teachers and as one would expect, education for him wasn’t going to end up in contention, and so he attended the Okongwu Memorial Grammar School, Nnewi.

His father barely subsisted at the time and so fending for his basic educational needs became a hurdle. He opted to take a break from school to lessen the financial yoke off his parents neck and so in dropping out of school, he joined the bandwagon of his kinsmen going into the apprenticeship program of learning trade.

Became a Millionaire in Three Years

The business gods fell in love with him and this manifested in him becoming a millionaire barely 3 years after his apprenticeship came to fruition at age 16. He became an auto spare parts dealer and exported tyres to Ghana, Liberia, Sierra Leone and the DRC.

SEE ALSO: How Aliko Dangote Made His Fortune

Through his perseverance, rare doggedness and an ever surging appetite for success, the aforementioned countries became too few for him and so he stretched and expanded his business tentacles incorporating more countries into his export zones. Soon his was among those calling the shots in his business niche.

His Journey Into Oil and Gas

Having amassed an incredible degree of wealth, in 2001 he eyed the oil industry and thought it will be a great idea investing in it, this swerve in direction gave birth to Capital Oil and Gas. By 2011, his company’s depot facility became the largest in Nigeria, with a joint capacity to berth 3-6 vessels simultaneously and 32 loading arms.

Prior to this feat, his Capital Oil group has ventured into haulage, distribution and petroleum products retailing having 4 large petroleum depots in 4 geo-political regions of Nigeria. This would make his group responsible for 30% daily distributions of petroleum products around the country. He further expanded his business which was now metamorphosing into a conglomerate to south Africa, Dubai, Belgium and the United kingdom.

He’s an employer of labor, with over 3000 employees and 1000 job opportunity windows created by him. He’s a philanthropist with a strong passion to giving back to the society and has tried his wits at politics, running for the Anambra Gubernatorial race in 2014 under Labor party but was unsuccessful. A father of 5, happily married to Mrs Uchenna Ubah a Business administrator. He also runs the Ifeanyi Ubah foundation.

Typical of any astute business mogul, he diversified his investments; venturing into port and harbour business and possessing the largest fleet of marine vessels, barges, tug boats and oil tankers in the country. He also invested in properties and real estate (of course it’s never complete without real estates). He veered into telecommunications, hospitals, financial bodies and He’s the proud owner of a football club,” Ifeanyi Ubah FC” actively involved in the
Nigerian Premier League. Asides his multi billion dollar Capital Oil and gas, He is the chairman, board of directors of the following companies:

The billionaire business mogul has an estimated net worth of about $1.7 billion (N350billion)