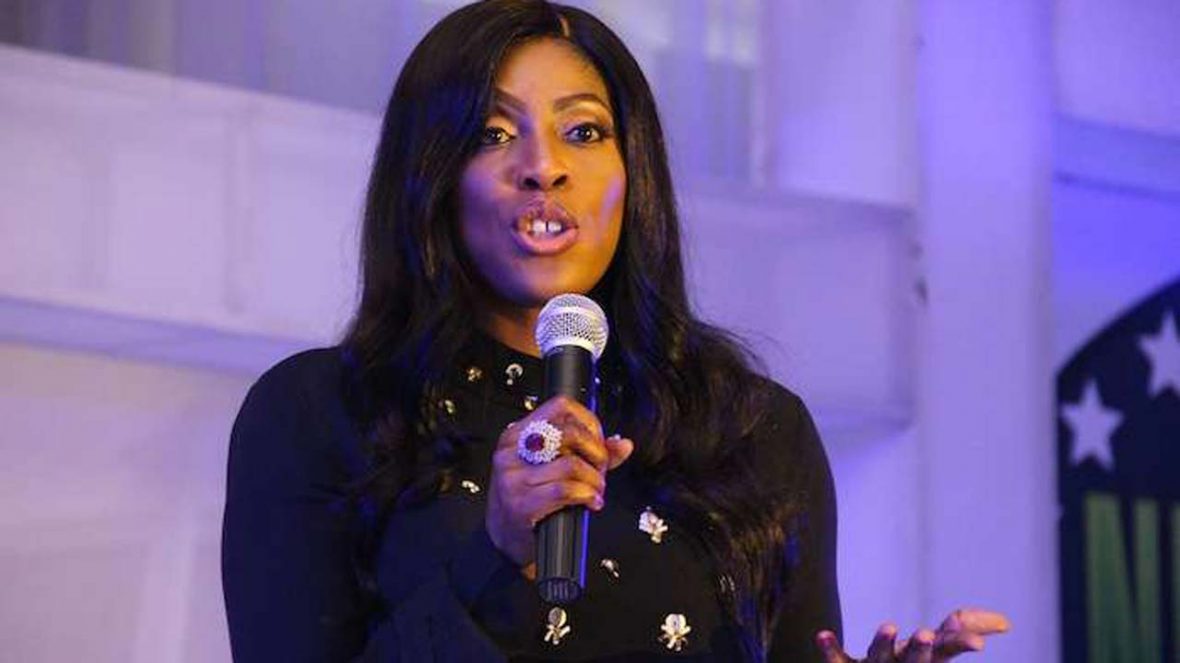 Mo Abudu needs no introduction in the world of entertainment, TV, and in the Fashion industry, especially in Nigeria. That’s how big she is in Nigeria and beyond the shores of Africa. She is refereed to as African Oprah Winfrey. Mo Abudu is a renowned talkshow host, TV producer, media personality, human resources management consultant and entrepreneur. She has made millions in the industry and today, we want to take a look at the Mo Abudu net worth.

So far, Mo Abudu is probably one of the biggest TV Producer in Africa. She is the owner and founder of Ebony Life Television, a Pan-Africa TV channel that focus on entertainment and fashion.

Her full name is Mosummola Abudu, was born in the United Kingdom, but an indigene of Ondo State in Nigeria. She relocated to Nigeria at the age of 7 and went back to UK after her father’s death.

While in Nigeria, Mo Abudu attended Fiwasaye Girls Grammar School and then after the death of her father she relocated to UK where she attended Hammersmith County Secondary School, before moving to the Ridgeway School in Kent where she lived with her guardian in Tunbridge Wells. From there, she went to West Kent College and MidKent College.

Mo Abudu is a Masters degree holder in Human Resources Management from the University of Westminster, London.

Mo Abudu was married to Tokunbo Abudu, a lawyer and a Businessman. The union produced two children Temidayo and Kojo Abudu.

After she finished from school, Mo Abudu worked as a recruitment consultant in 1987 and was later made the branch manager for the company. She also got a job with Starform Group from 1990-1992

Upon her return to Nigeria in 1993, Mo worked as the Head of Human Resources and Training for ExxonMobil for a decade before she left to start her own company, Victor Lawrence & Associates Ltd (VLA) which later gave birth to other ventures.

Mo Abudu launched Africa’s first Global Black Multi-Broadcast Entertainment Network, Ebony Life Television. She is also the Executive Producer of the reality show ‘The Debaters’ that gives a voice to Africa. She is the Executive Producer and host of the television talk show called ‘Moments with Mo’. The show covers a cross-section of topics including lifestyle, health, culture, politics and entertainment.

In 2014, Mo Abudu ventured into film making with Ebonylife Films. She produced Fifty which has now been turned into a TV series via her production company. And in 2016, she co-produced The Wedding Party movie 1&2.

The Inspire Africa Foundation’ that is registered as a non-profit making organization focused on raising funds for implementation of society transformation initiatives. In 2009, the foundation organized a charity concert with other NGOs that had the theme of ‘Rock with a Conscience’. The funds raised were used for the betterment of street children.

The foundation also has a charity store and a children’s shelter, called ‘The Harbour’. Besides fund raising through her foundation, Abudu has contributed large amounts in her personal capacity.

According to our calculations Mo Abudu is worth $10.5million