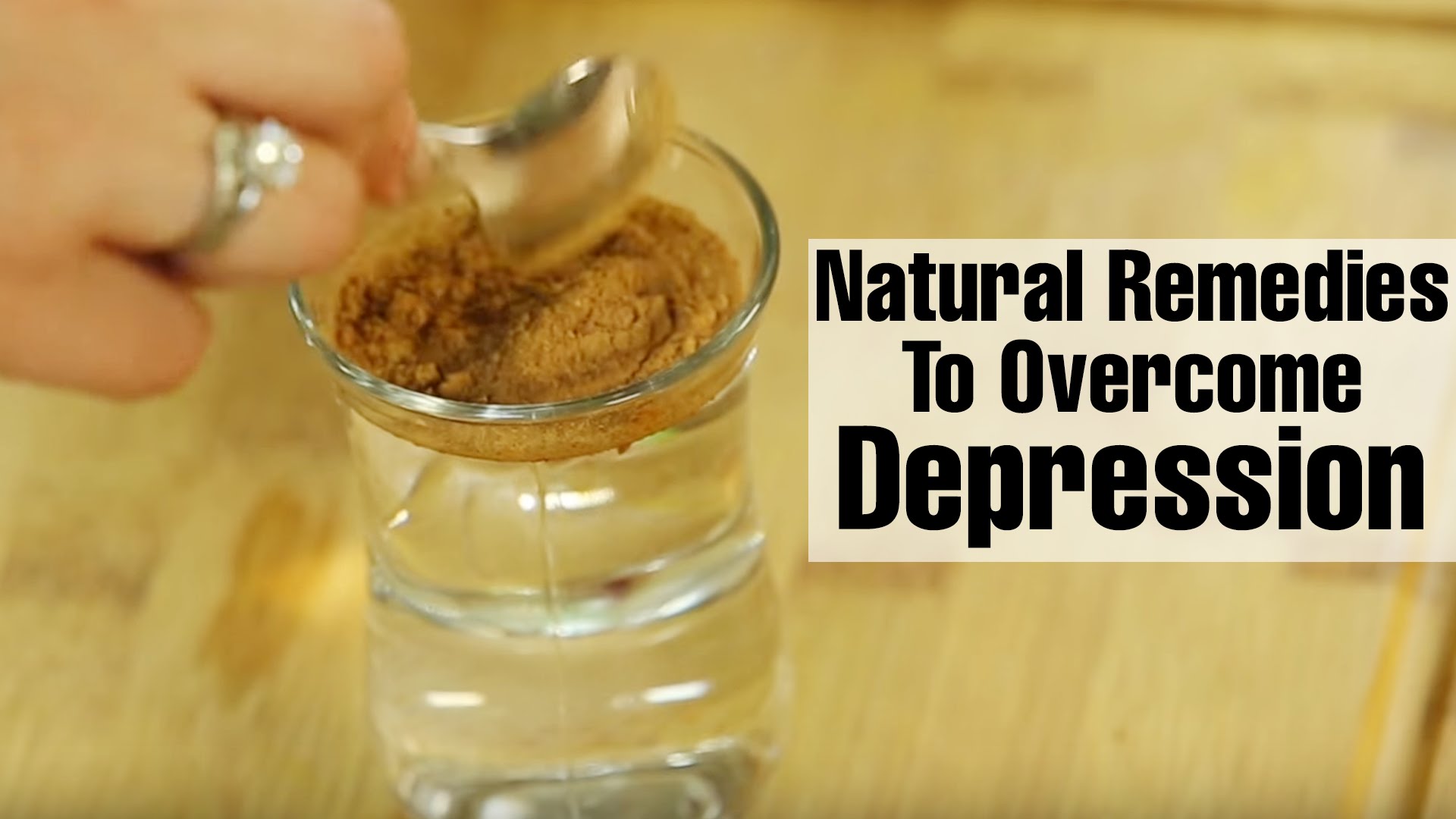 Depression is a medical condition characterized by a serious mood disorder; this is a common condition that affects many people, it affects one’s mood, it affects the way one feels, thinks and even handles or go about their daily activities.

Though it is common in adults, it can happen to anyone at any age; there have been cases of depression in children and teenagers and it is mainly characterized by irritability, not low mood. High levels of anxiety in children lead to anxiety disorders and chronic mood disorder in their adulthood.

Depression can be caused by psychological factors, it can be genetic, it can be induced by the environment, and it also has a biological cause like malnutrition, mineral and vitamin deficiencies, hormonal imbalance, changes in the brain structure (mainly caused by accidents), exposure to toxins and chemicals, accumulation of wastes and toxins in the body and stress.

Signs and Symptoms of Depression

This condition is the highest and most common cause of mental disorder worldwide; if left untreated, it can raise the risk of other serious health problems like Parkinson’s diseases, cancer, heart disease, diabetes and other mental problems.

Studies have linked a deficiency of this vitamin to depression; it is even stated that there is a high rate of depression during winter when there is less sunshine.

This vitamin is a wonderful antidepressant; it acts like a hormone and it has a positive impact on brain functions, get lots of sunlight especially in sunrise and sunset and also eat lots of organic poultry and eggs.

This herb can effectively treat mild to severe depression and anxiety; it is even as effective as serotonin reuptake inhibitors (SSRIs) which is a common prescription anti-depressant, it also has no side effects when compared to prescription antidepressant drugs.

It helps the body produce dopamine, norepinephrine, and serotonin; this neurotransmitters control mood and reverse the symptoms of depression. This herb shouldn’t be taken by pregnant and nursing mothers and it should be taken under the guidance of a doctor or herbalist.

This essential oil is effective in relieving stress, it calms the body, fights sleep problems and makes one peaceful. It has a strong sedative property and neuroprotective effects; it is a powerful antioxidant and enhances dopamine receptors.

You can inhale this oil; it can also be added to your bathing water in drops, you can put three drops of this oil to your wrists, chest, and temples and to promote a calming and restorative sleep at night, you can diffuse the oil in your bedroom or add some drops on your pillow.

These seeds are rich in magnesium and L-tryptophan; these compounds help in the production of serotonin and they help to lighten mood.

B vitamins especially vitamin B12 plays a very important role in the production of neurotransmitters; this help to boost mood, relax the mind, and relieve the symptoms of depression.

A deficiency in this vitamin has been linked to depression; rich sources of this vitamin are Swiss cheese, bell pepper, organic poultry, spinach, shellfish, and dark green leafy vegetables.

This herb can fight depression caused by stress; it balances the levels of hormones and reduces anxiety, it has no side effects like anti-depressant medication drugs and it is effective.

Take it as tea.

This is an effective herbal remedy for depression; it increases the sensitivity of the neurons and neurotransmitters like dopamine and serotonin. This helps to reverse the symptoms of depression and boost memory, increase focus and improve mood.

This vital mineral boosts brain functions and mood; a deficiency in magnesium causes depression and increasing the levels of magnesium in the body is an effective natural way to overcome depression.

Though it contains caffeine, green tea has a rich content of L-theanine; this compound works with caffeine to boost mood without a crashing effect, its psychoactive properties can cross the blood-brain barrier, it reduces stress and boosts the production of GABA, the brain inhibitory transmitter, and dopamine.

Take many cups of green tea daily when suffering from depression.

Chamomile essential oil and chamomile tea are mild sedatives that relax the whole body and calm the nerves. The oil is usually combined with lavender oil to reduce depression, anxiety and promote quality sleep.

Take chamomile tea or use the oil in the same way as lavender oil.