How To Develop Profitable Mobile Apps that Generate Steady Income 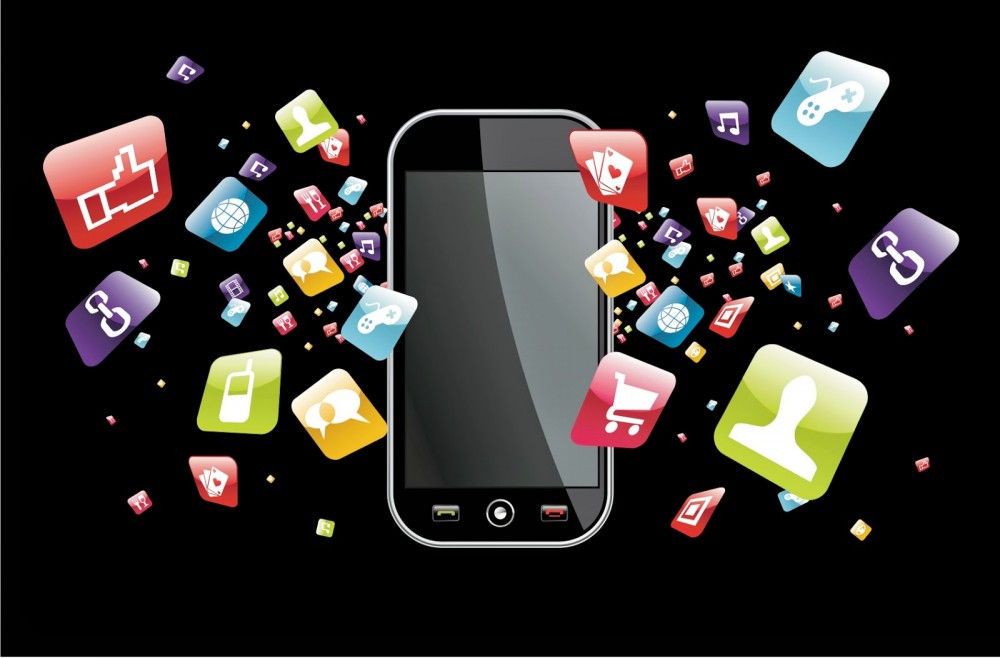 Mobile Apps development has gained ground, the use of sophisticated mobile phones promoted the trend. The era of smart phones opened another avenue for developers to build Apps that make the smartphones even smarter and more interesting for use.

These apps enhance the use of smartphones and increase productivity. Apps development has expanded beyond personal or domestic use alone, small, medium and big scale enterprises now have apps developed for different mobile phone OS. Either developed by their in house developers or outsourced to third parties to develop apps for them.

SEE ALSO: Things To Consider Before Monetizing Your Content Online

The mobile market keeps expanding everyday, and many apps are showing up in App stores globally. Some are designed for special purposes while others are developed to solve regular and basic issues such as: communicating (email, text messaging, calling, MMS etc), taking pictures, playing games etc.

Develop good and improved apps for smartphones and publish them on app store of the OS platform you designed the app for. It is advisable to develop both free and paid versions of your apps and make your skills profitable. Apps developers can generate income in three major ways:

Consulting: Making money as a consultant involves making promotional apps for others. Generally you will need a sense of design, graphic editing skills, and an ability to find potential clients. Instead of focusing on coming up with ideas for apps, you will put most of your effort into finding businesses and individuals who would benefit from a promotional app and are willing to pay for one.

You’ll collect their content, guide them through the process of setting up any news feeds or blogs for their app, and then put together an app that is attractive and polished.

Developing paid Apps: One of the most direct methods of profiting from your app is to charge money for your apps. The most common approach is also the easiest: you simply publish your app in the Google Play market –

Sign up for a Google Merchant Account, and set a price for your app. To submit app for iPhone or Mac in Apple Appstore – enroll in Apple Developer Program, and follow all the instructions to develop and submit your apps. Blackberry still has its share in the smart phones App store, Sign up here to develop Blackberry Apps and Android apps for both BB and BB10 apps.

Visit Windows Dev Center to develop and publish apps for windows products. It may also be worth considering placing your app for sale in other markets, such as the Amazon Appstore (For Android Apps). The next step is to help potential customers find your app. There are many ways to accomplish this, from using social networks like Twitter and Facebook, to building free apps in order to cross promote your paid apps.

Generally speaking, in order for an app to succeed, you will need to devote some time to marketing the app.Paid apps work best when you have something unique to offer in terms of content or the service that your app provides.

Advertising: Making money with advertising is very straightforward. You simply sign up for an account with a supported mobile ad network like – Startapp, Google AdMob, Flurry, Apple iAd, Millennial.

If you are using app development platform, enter an ID that the Mobile Ads company give you into your project settings, and then publish your app with that ad network enabled. The details vary a bit for each ad network, but in general you earn money whenever the user sees an ad they like and click on it.You offer your users a free app, in return for seeing ads that support your app development

How To Improve Your Apps And Boost Downloads

1. Develop Good Apps: Your goal should be to create the best app you can. It doesn’t have to be perfect, but if you create a good app you’re already on the right track. Wrapped up in this idea of a “good app” is the subject matter. Depending on the type of app you are creating (and the reasons why) it’s also important for you to choose the right subject matter.

That could be something that you are passionate about, a very popular subject, a subject that appears to be lacking in apps, or a subject that you think is about to be popular.

Remember it’s not just total downloads that count, it’s also active users. The more people that actually use your app the more money you will make. You don’t make any money off of those people that immediately uninstall your app. A good looking app that provides meaningful, useful, or timely content will keep users coming back for more.

2. Adhere to all the Rules and Regulations: Breaking the rules or stealing content may seem like a quick way to get some extra downloads but it’s not worth it. Breaking the rules will only hurt you in the long run. Breaking any of your advertiser’s terms of service will result in them banning your account and taking whatever money is left it in.

Breaking the Google Play terms of service will see your account (and apps) banned from Google Play and perhaps other Google services. This will, in effect, block all of your future apps from the most important Android App store.

3.  Update Your App Regularly:  The right refresh schedule depends on the app, but once a month is a good rate for most apps. Refresh your apps with a new feature or two, some new graphics, a better description, or a new ad network or type. Keeping your app updated is a good idea if you want to be successful over the long term.