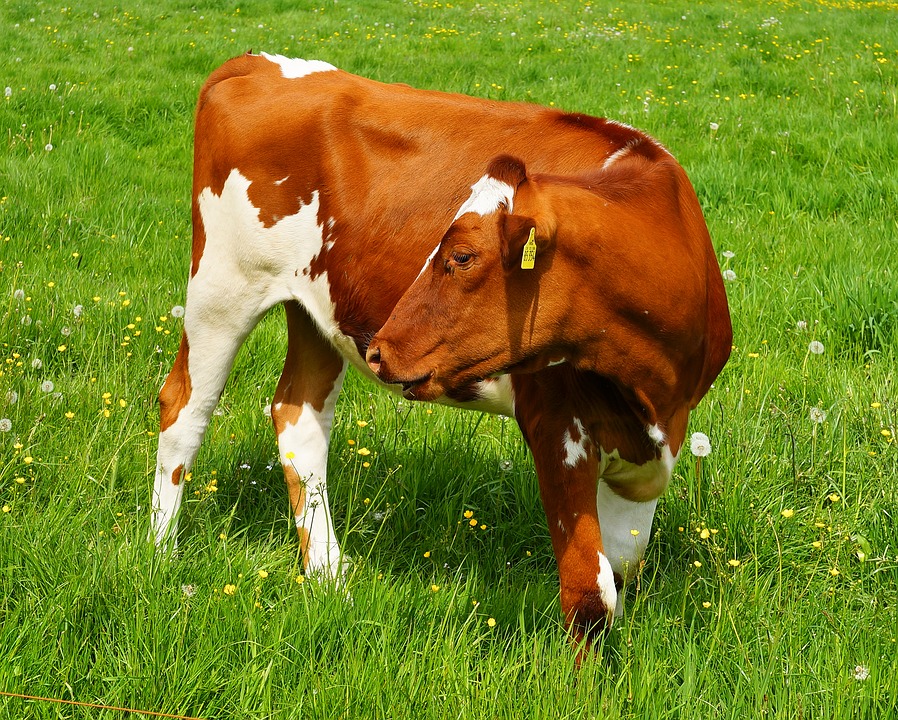 The cattle is our biggest source of milk and meat, mostly reared by the Fulani nomads. They travel from north to south each year to compensate for the lack of rain in the arid north. In this rather primitive ordeal lies a wealth of treasure. Like we mentioned earlier, cattle rearing is the biggest source of meat and milk in the country. Tapping into this opportunity presents one with hundreds of thousands of Naira each month in profits revenue. Although in a more advanced form of cattle rearing than the nomadic style.

This rearing model will focus on buying young cattle (older than calves), fattening them till they are fully grown and big enough to be sold in the open market. This may take up to a year or two depending on the size and age of cattle you bought. Below are some beginner tips to guide you on how to start cattle rearing for a living.

How Long Does it Take Cattle to Grow?

From birth, the average age for a cow before it is considered fully grown is about 18 months. It is all a matter of getting fat afterwards. The female (cow) gestation period lasts for about 280 days before giving birth. That is almost a year. So before investing in cattle you have to determine the age at the time of buying to know how much longer it would take you to keep them before they are big enough for the market.

Cattle are best kept in a grazing land to forage on the growing grass especially during the rainy season. It supplements their diet and effectively reduces cost of feeding. They eat hay, foliage, fresh grass, legumes, crop plants, maize plants and crop plant’s by-products like chaff. They need a supply of clean water at least twice or thrice a day while grazing but in much quantity.

The housing is a matter of building a simple pen that can accommodate the herd. A building is not necessary at all just a roof supported on poles on each side to protect them from rain and a holding pen usually made of wood and surrounded by wire will suffice.

Cattle are disgusting creatures in the sense that they don’t mind where they sleep, they roll and tumble in their own faeces all the time so they contract diseases easily if not cared for properly. And most of the times they normally have these worms in their bellies which affects their growth, they have to be dewormed every once in a while. The simple solution is consulting a veterinary doctor to visit your farm every week or two to assess the animals’ health and give them the necessary drugs.

A young medium sized cow or bull (the male cow) could be bought for N45-N60,000 in the north. Rear it for a year or two and one could sell for N150,000 to N200,000. Supposing you bought ten and reared for 18 months, and sold each for N150,000, after removing feeding and other expenses you will be making about one million Naira, or N60,000 each month for eighteen months straight, and that is assuming they are sold at the minimum selling price of N150k. Though rearing cattle may prove capital intensive, what you will need for 10 cattle in capital is approximately N490,000.

Just as cattle are best bought from Fulani cattle herders so is selling them. Whether you are in the north or south when it comes to selling them in the market you will need a middle man in the trade. They usually own a space in animal markets to display their animals. They display your animals along with theirs and sell for a small commission. This is the best approach to selling cattle in the market because it is extremely difficult to sell these livestock in bulk, and selling directly to consumers is fatal to business especially if you are not running a big farm.

The cattle will need to be transported to the market, and may take a few days before they are all sold out, but nothing more than a week.