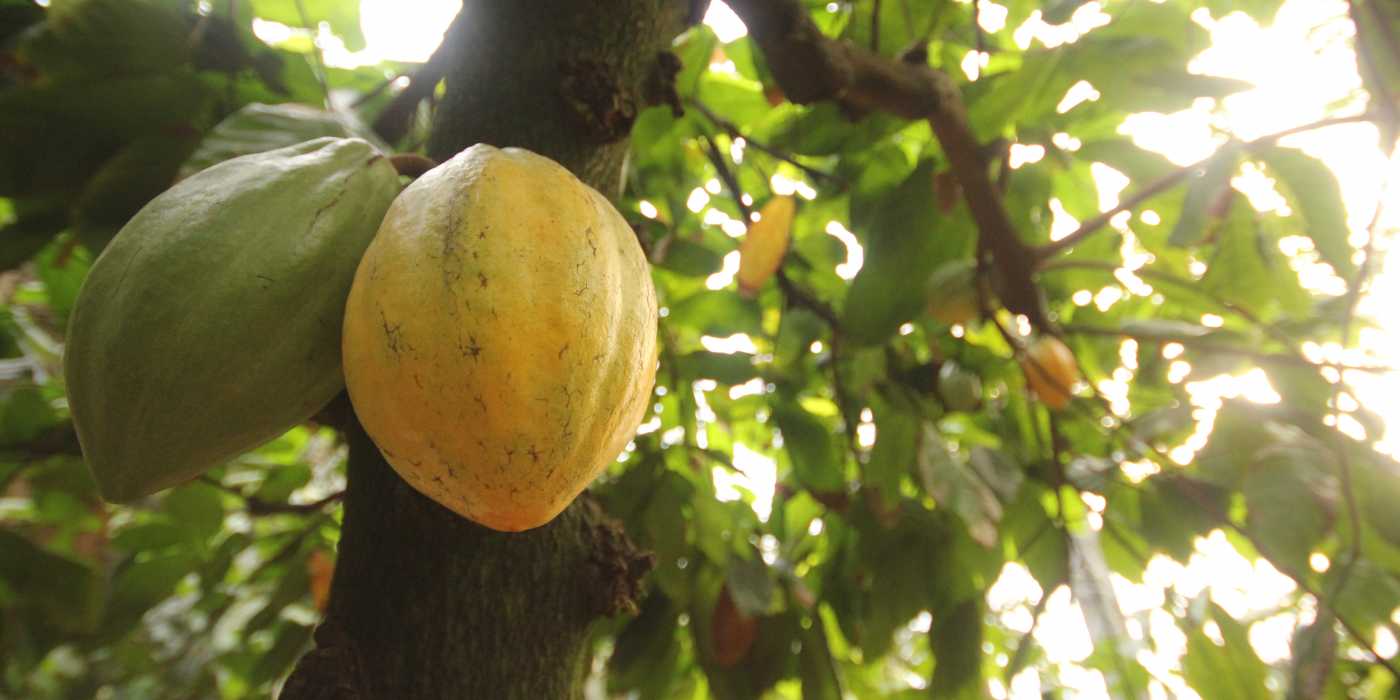 Agriculture was our mainstay before the discovery of crude oil. As a matter of fact, the bulk of our export products were agricultural commodities. The major commodities include groundnuts, cocoa and rubber. During this era, there was food security. There was proper reward for labor. However, the discovery of oil resulted in abandoning agriculture for oil exploration. With tons of investments as well as profits made, there is little or nothing to show for it. This is not the focus of our discussion however. We are focusing on the resurgent agricultural industry with particular focus on cocoa farming production. Hence our topic which centers on cocoa production feasibility study.

SEE ALSO: How to Start Cocoa Farming in Nigeria

Nigeria benefited immensely from cocoa production until the discovery of oil. The economy of cocoa producing states flourished. Neglect soon led to a decline. However it is not all bad news as there has been a resurgence in cocoa production in recent years. Massive planting of cocoa seeds followed. Planting of over eleven million seedlings was done. This  was between 2004 to 2006. This is according to the National Cocoa Development Committee (NCDC). Cocoa producing states in Nigeria include Oyo, Osun, Ondo, Ogun, Kwara and Ekiti States. Others include Taraba, Kogi, Delta, Edo, Cross River Akwa Ibom, Adamawa, and Abia.

At the height/peak of production, Nigeria was producing over 345,000 tons of Cocoa. However, this took a dive as the agricultural sector was ignored. Today, there is renewed interest in revamping this sector. This has seen a steady growth in investment and production. Because cocoa is a tree crop, there are cocoa plantations spread across the producing states. These are not like annual or biannual crops which have a shorter development time frame. It requires a longer period of time to mature. Therefore this is a long term investment that requires patience.

Global fluctuations in demand have characterized this industry. However there is still a steady demand for this product. Cocoa beans has a lot of uses. These range from chocolates, and other consumables to cosmetics. Due to the growing demand, Nigeria has retraced its steps towards regaining its past glory as a major producer. The south-western states of Nigeria form the bulk of producers of cocoa. As high as 70% of Nigeria’s cocoa production comes from this region. Value addition has formed a major point of discussion among policy makers. This is because it increases the market value of the product. This enables farmers and the government to earn significantly higher returns.

The Production, Harvest and Processing of Cocoa

There has been a preference for hybrid cocoa variety in Nigeria. This is because it takes a shorter time to mature. Typically, it would require a farmer to wait 4 years before it starts to fruit. You should consider applying organic fertilizer. This speeds up the growing process. When your pods are ready for harvest, all you need to do is pluck them off. You need to break these pods to remove the beans or seeds. Processing the beans takes most time as it would have to be removed from the pods and fermented.

Cocoa beans fermentation is usually done by spreading them on leaves (banana) or polythene. This is covered and left for 4 days to ferment. This is turned on the 5th day and allowed to to stay another day. After the fermentation process, the seeds are collected and dried under the sun. They are collected into jute bags to allow for ventilation and stored in a cool place.

A major challenge for farmers is to protect their crop from disease attack. A common cocoa disease is the black pod disease. Many farmers have had to adopt traditional approaches in combating these diseases. Some methods include the reduction of relative humidity through the pruning of branches to allow for air circulation. Other methods are regular weeding as well as spraying the trees with chemicals. Technology has brought about more disease resistant varieties. These are less susceptible to disease attack. They also have a better yield than other varieties.

SEE ALSO: How to Start Groundnut Oil Production in Nigeria

Although there is huge demand for cocoa in the international market, there are local demands as well. The Nigerian market is very large. Policy makers are advocating for domestic processing and consumption. This is in addition to our exports as a nation. By improving our processing capabilities, the country will gain significantly as it would cut back on importing finished cocoa products. We would have more people employed in the value chain that will result.