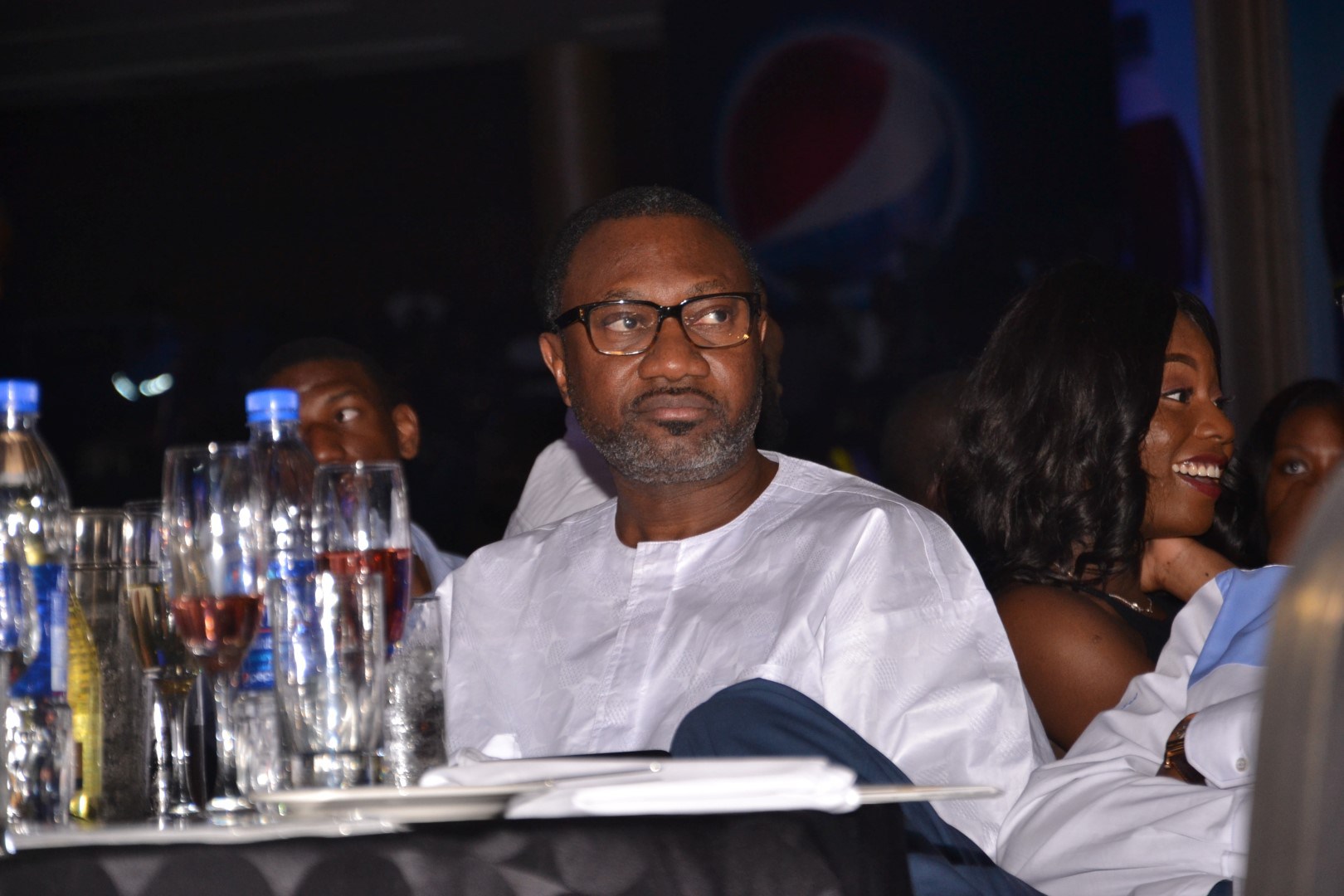 Femi Otedola is one of the most popular billionaires in Nigeria whose investments spans across every important sector in the Nigeria economy. He has been a major player in the Nigerian oil and gas industry for decades. How much is he worth? Find out the details of Femi Otedola net worth in this analysis of his biography and net worth.

Femi Otedola is the chairman of Forte Oil PLC and founder of Zenon Oil & Gas. He has had is own share of controversy and challenges as a businessman. Despite losing out on his billionaire status in 2016 due to massive drop in stock price of Forte Oil after been affected by Forex crisis in Nigeria. Femi Otedola is still a man one must talk about.

Femi Otedola was born on November 4,1962 in Ibadan,Oyo State. He was born into the family of the former Lagos State Governor, Sir Michael Otedola.

Otedola his married to Nana Otedola and he is blessed with four lovely children, three girls( Florence Otedola aka DJ Cuppy, Temi Otedola and Olawunmi Christy Otedola) and his only son(Fewa Otedola).

Femi Otedola is the Chairman of Forte Oil Plc formerly named Africa Petroleum(AP) a legit company that’s into import of fuel products. The company has over 500 Gas Station across Nigeria and its also manufacture its own engine oil owns storage gas depot.

Aside being the chairman of Forte Oil he is also the founder of Zenon Petroleum And Gas Limited. The company was the biggest supplier of fuel in Nigeria supplying the big companies like MTN, Dangote Group, Cadbury, Coca-Cola, Nigerian Breweries, MTN, Unilever, Nestle and Guinness. He also invested into the financial sector through his company Zenon and they are the largest shareholders in banks like Zenith Bank, UBA and few others.

SeaForce Shipping Company Limited, one of the biggest shipping company in Nigeria the company is the first in Africa to acquire a flat bottomed bunker vessel with a storage capacity of 16,000 metric tonnes.

FO Properties Limited, a company which priority is in Real Estate Investment, they successfully acquired Stallion House in Victoria Island Lagos, through Zenon and he owns many other luxurious estates across the country.

Due to Forte Oil stock dropping in 2016 his net worth dropped from $1.8billion to $550 million.
However, we stimate that Femi Otedola current Net worth is $1.2 Billion.