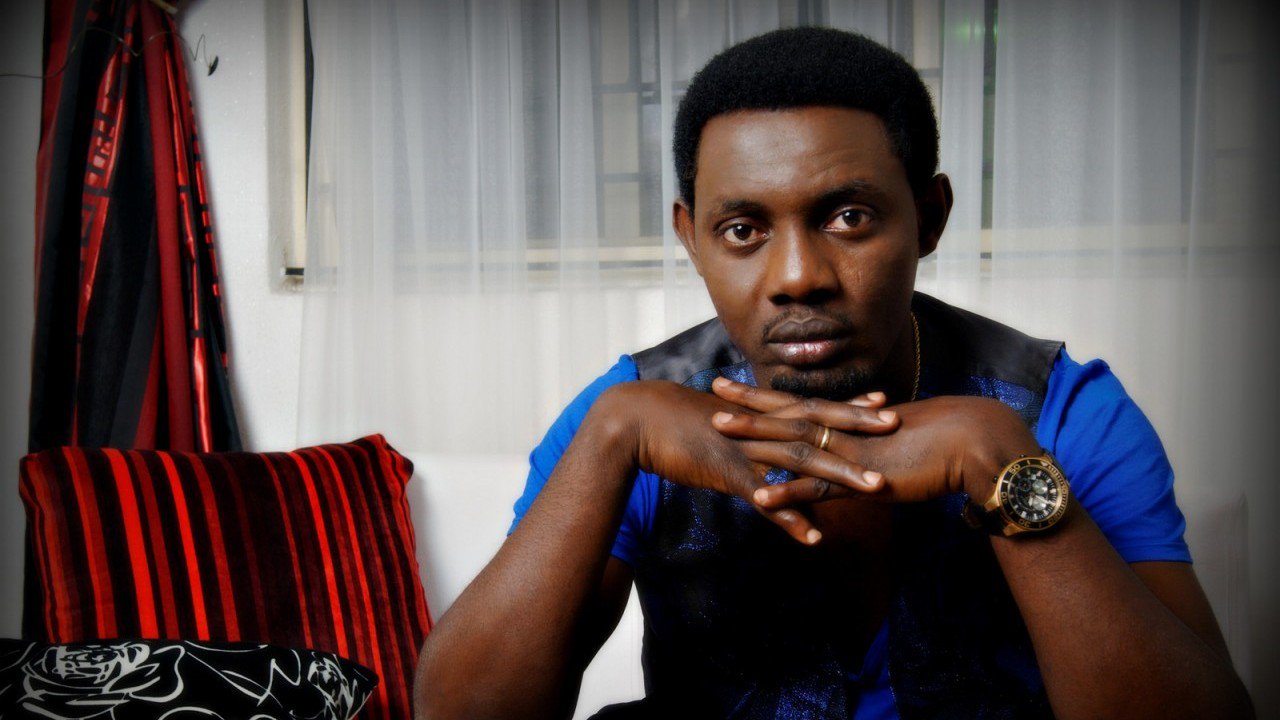 Ayodeji Richard Makun popularly known by his stage name as AY is a Nigerian stand up comedian, established actor, producer, director and an MC.
AY could easily pass out as a Warri boy because of his adopted style of comedy. He became very popular by mimicking Rev. Chris Okotie in his hilarious jokes.

AY has shown his creativity in business and has gone out to create the biggest comedy show in Nigeria and Africa, A.Y live.

A.Y full names are Ayodeji Richard Makun and he is from Ifon, Ose local government in Ondo State. He is the first male child amongst seven children in the family. He is also the brother to popular fashion designer, Yomi Casual.

AY attended Delta State University, Abaraka to study music but on getting to 300 level, he changed course to study Theater Arts, making him to spend 9 years in the university.

During his university days, AY was very popular because he used to organize biggest event on campus, like Miss Delsu, Miss Delta, Face of Delsu and many others.

AY is married to Mabel Makun and together they are blessed with only one daughter Michelle.

AY didn’t just stumble on opportunity like that, he actually worked his way through the ranks by paying his dues to people in the industry longer than him. With everything working for him AY was destined to be famous, it was just a matter of time.

He was Alibaba personal assistant/event manager and also wrote going “A.Y wire” as a guest columnist in The Sun (Nigeria) and Gbenga Adeyinka’s “Laugh Mattaz”

AY created the biggest comedy/music show in Africa through his company Corporate World Entertainment Nigeria as the convener. The show is highly anticipated yearly and its always filled with celebrities, top executives and government officials in attendance. Any place he decide to host the show the attendance is always massive. Till date there’s no sell out comedy/music show in Africa than AY Live.

It just seems everything’s he touch turns into gold, AY moved into movie production and has produced 30 days in Atalanta, A trip to Jamaica, 10 days in Sin city and The Accidental spy.

30 Days In Atlanta was officially recognized by the 2017 Guinness World Records as one of the films with the highest domestic gross in the territories of Bollywood, Nollywood and Hollywood, listed alongside “PK” and “Star Wars: The Force Awakens.” a laudable  achievements on his first try.

AY is the CEO of Corporate World Entertainment, an entertainment organization that is focused on packaging events and providing contents for radio and television.

As a way of giving back to the society AY introduce a competition for upcoming comedian called AY Open Mic Challenge which has produced the likes of Emeka Smith, Seyi Law, Akoproro, Elenu, Whale Mouth and MC Shakara.

According to our in house calculations AY net worth is estimated to be $1.5Million.