How To Become A Footballer In Nigeria (Play in Europe) 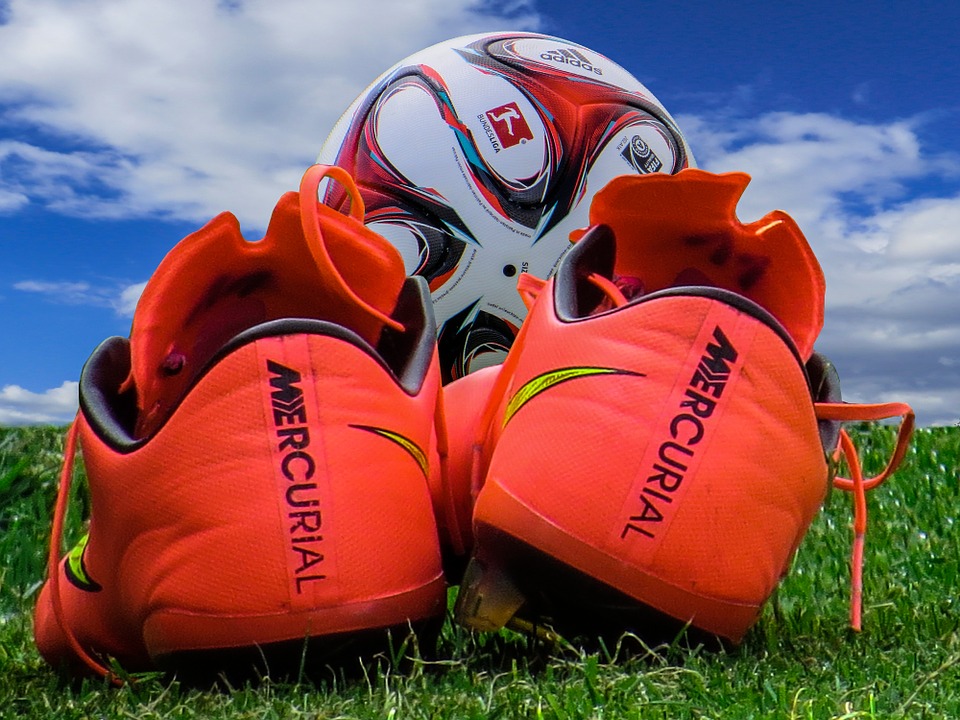 No one can contend the fact that Nigeria loves football. This is evident in the country’s football stars who are never in short supply. Nigerian footballer ply their trade both domestically and abroad. Also, the following of football events both locally and internationally is incredible. For the foreign football exports, their impacts are being felt in their clubs spread across Europe which is the popular destination of many Nigerians. It will however be fair to state that the older generation set the pace, and the impact they made on the global stage inspired the younger generation, resulting in what we now have today.

Who can forget the likes of Sam Okwaraji of blessed memory who died in active service to his fatherland? Other football greats both living and dead include Rashidi Yekini, Sunday Oliseh, Daniel Amokachi, Kanu Nwankwo, Taribo West among several other football players who plied their trades both domestically and abroad, and have contributed immensely to the development of the sport in Nigeria. They have brought international glory to the country by winning several competitions including the coveted Olympic gold medal for football in 1996

To Become a Professional Footballer in Nigeria

The situation today has witnesses a great improvement from the way things used to be in the past. This is evident in the football academies scattered across the country. The most recent being the football training academy established by Barcelona Football Club (FCB) of Spain in Lagos. Unlike before where the youths skilled in the game of football had a vague idea of how to put their talents to good use, there is proper guidance today in the form of these football academies.

1. Have Passion For the Game

This is a great ingredient that can propel an individual to achieving his goal of becoming a footballer in Nigeria. Without passion, there will be little to no progress. This point is mentioned here because there are people interested in becoming football players, but are driven by the wrong reasons. One of such reasons is the quest for wealth. If money forms the reason for making you want to become a football player, then it is most likely that you will not achieve your goal of playing for any club of worth.

The right order of things is passion first, then other things follow. Passion can make you endure periods of intense challenges, as they will surely arise. This is where the difference between a passion driven player and a player driven by the wrong reasons is spotted.

SEE ALSO: How To Start A Football Viewing Center In Nigeria

Although practice makes perfect, it is advisable that you have some basic skills, and add these to practice. Honing these football skills through constant practice can result in super athleticism and increased form. An exact replica of this is Cristiano Ronaldo of Real Madrid Football Club of Spain. Skills added with constant practice will most likely get you to your desired destination.

3. Be Persistent and Persevere

Persistence in following your passion is very important. All the football stars making impact across the world today all started from humble and obscure beginnings. Perseverance and persistence brought them their current fame. Sometimes, things might seem so difficult that the easiest option will be to quit. But these are the defining moments that present the most opportunity. These moments of trial are what defines a player that will go far in this profession. It will do well to have this basic ingredient as it will help you succeed in becoming a professional football player in Nigeria.

If you possess all the above attributes, then it is highly recommended that you attend a football academy where your skills will be polished and put to good use, exposing you to the right audience. It is important to note here that without exposure to the right audience, your dream of becoming a professional football player is likely to hit the rocks! This is a feature that a football  training academy makes available to the aspiring football player.

This is what will give instant goose bumps to a any aspiring football player in Nigeria. Why? Because it may be the big break! But why use “may”? Because as there are good contracts, there are also bad contracts. These contracts are mostly entered into when the player is being signed on to a Football Club. However, you have to be very careful as some some Nigerian players have found themselves under bondage which is hard to escape from, resulting in their failure to excel. The cause for this contract mess is mostly desperation exhibited by football players to play professional football.

It is therefore advised that before committing to any contract, the services of a lawyer should be hired. The contract document should be read by both the player and the lawyer, with the lawyer interpreting any legal terms that may be contained within the contract, and explaining its implications if they  are good or bad for business.